When is the Nile Not the Nile? 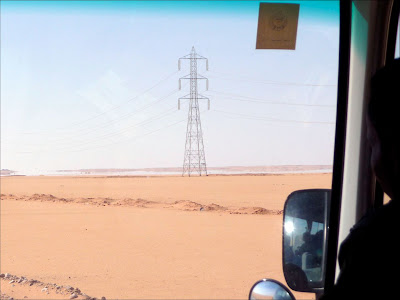 When it's a mirage.
Photo: Annie. Taken in the desert south of Aswan, Egypt. Click to enlarge. It's worth it.
Geplaatst door Annie Wright op 00:00 6 comments:

When Is Black Not Black? 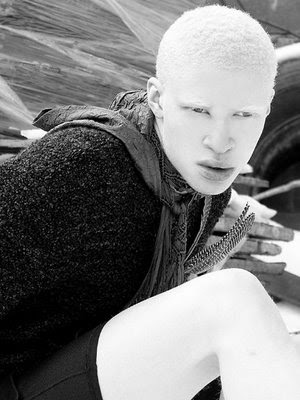 Shaun Ross is a 17-year-old Afro-American albino trying to break into the modelling world. He's having a tough time. 'People have so many perceptions of me,' he says. 'There’s the futuristic robot or alien, or the God-sent child or something crazy.' Still I can imagine why fashion designers hesitate about hiring him. Because how could the clothes ever match up to his extraordinary, snowy looks?
Geplaatst door Annie Wright op 00:00 3 comments: 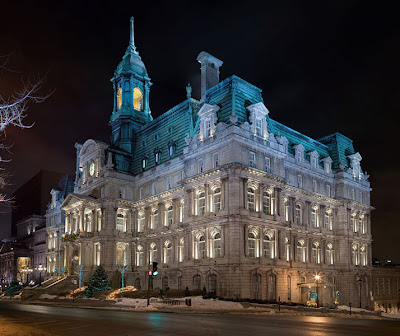 This is where I want to live. It's big, it's spooky and has more than enough space for my clothes and shoes. 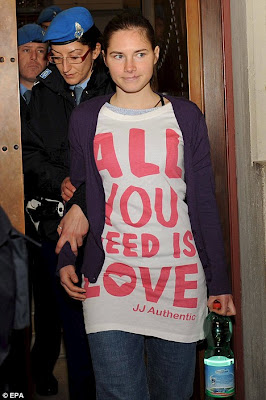 Amanda Knox is the kind of cute bitch that boys fancy and girls love to hate in the knowledge that sooner or later she will get her come-uppance. And she has. In bucketloads. Because Foxy Knoxy is currently standing trial in Italy for the murder of a fellow student, her housemate Meredith Kercher. Pictured here entering court in her Valentine's Day outfit, Foxy Knoxy regularly flashes her sexiest smiles at such favoured recipients as the media and the judge himself who, ominously, has taken to smiling back.
Geplaatst door Annie Wright op 00:00 40 comments: 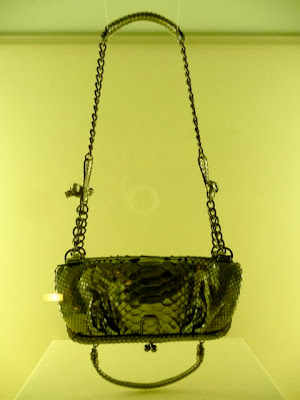 It's the worst feeling in the world: finding your bag open and your purse lost or stolen. All your dreams are invested in that tight wodge of leather, metal, plastic and paper; it's like losing your soul. So can handbag anxiety be confronted and overcome by buying this topsy-turvy number by Victor & Rolf? Not so far as I'm concerned. My stomach lurches at the very sight of it.
Photo: Annie
Geplaatst door Annie Wright op 00:00 5 comments:

Who Will You Take Home? 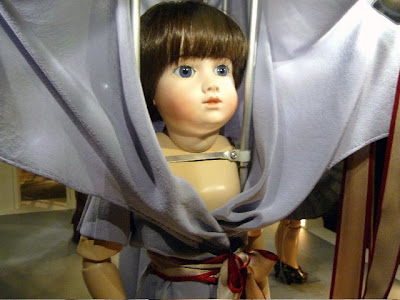 My favourite game at exhibitions is to select an object - and only one - that I want to take home with me. At the recent Viktor & Rolf show in Utrecht, dolls - both life-size and doll-size - were used to model the clothes. Based on their 19th century sisters, they were a spooky combination of human individuality and generic goth dolly. Of course, ideally I would have taken them all, but if I could only have one, it would be this girl child.
Photo: Annie
Geplaatst door Annie Wright op 00:00 6 comments: 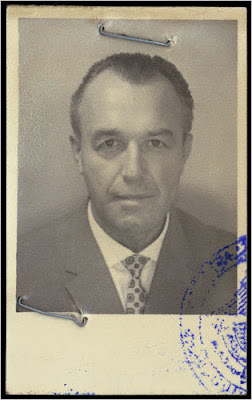 Dr. Aribert Heim - a practitioner of the Mengele school of Nazi medicine - is haunting the headlines with the recent discovery that he ended his days in Cairo. A good choice for a fugitive war criminal. With its heady mixture of tottering, unfinished tenements and faded, colonial grandeur, Cairo is a seething anthill of a city where even its graveyard chambers are used as accomodation by the poor and desperate. So what was Heim's life like there? His friends remember him as endlessly pacing the metropolis with a camera around his neck. They were also struck by the fact that, although he loved to make photographs, he consistently refused to be photographed. Following his death in 1992, Heim's body was consigned to the anonymity of a common grave.
Photo: New York Times
Geplaatst door Annie Wright op 00:00 1 comment: 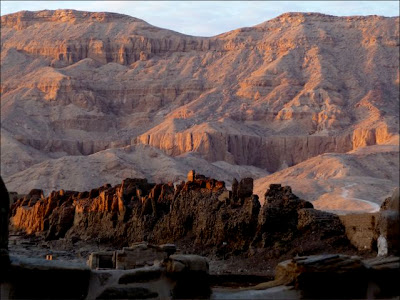