If This Statue Could Speak... 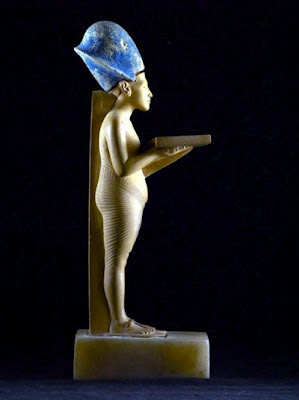 ... what tales it would tell! This priceless figurine of Akhenaten was stolen from Cairo's National Museum and then unceremoniously dumped next to a trash can on Tahrir Square. Just when it could have been lost forever, it was spotted by a local kid, who took it home with him. Fortunately, the kid's mum recognised that the statue was something special and gave it to her brother, a professor, who in turn handed it back to the National Museum.

So all's well that ends well, and according to my private spy in Egypt, Akhenaten is now safely back in his glass cabinet at the Museum. Although his headdress is now at a slightly drunken angle, he is otherwise none the worse for wear.
Geplaatst door Profoundly Superficial op 00:00 4 comments:

Email ThisBlogThis!Share to TwitterShare to FacebookShare to Pinterest
Labels: history, The Middle East 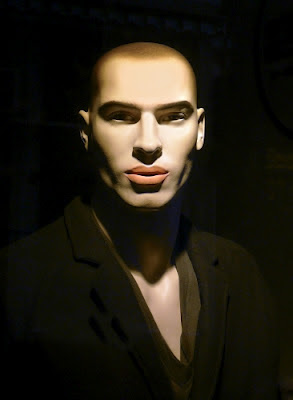 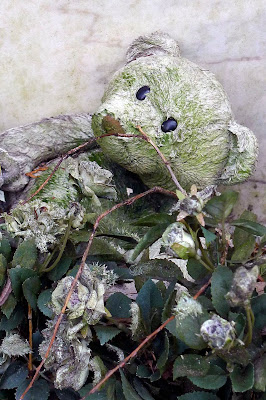 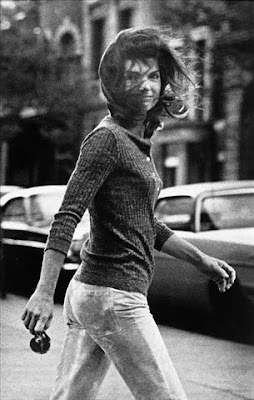 Paparazzo Ron Galella is widely regarded as the world's most controversial celebrity photographer. So obsessive was his treatment of Jackie Kennedy Onassis that she obtained an restraining order preventing him from coming within 150 feet of her. Yet in this tender shot, you see her gaze meeting his. "We're in this together," she seems to be saying. 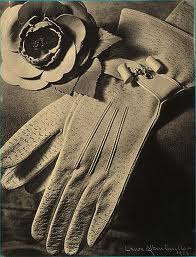 I love these elegant kid gloves with their matching flower. So chic. So elegant. And so me!

The photo is also entirely desirable and was taken by the French photographer Laure Albin-Guillot (1879-1962), who also helped to create the Cinemathèque and the photography museum at the Palais de Chaillot.

Email ThisBlogThis!Share to TwitterShare to FacebookShare to Pinterest
Labels: photography

Does this Camel Support Mubarak? 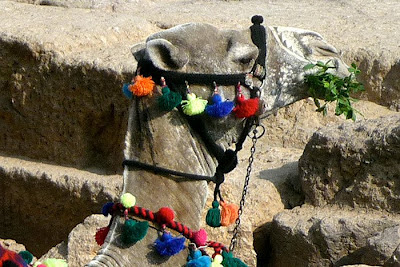 I met him a year ago in Giza, looking ineffably noble and haughty. Yet last Wednesday he and his mates were rounded up and forced to participate in the violence against pro-democracy protesters on Tahrir Square. So would this camel support Mubarak? I doubt it very much!
Geplaatst door Profoundly Superficial op 00:00 3 comments: 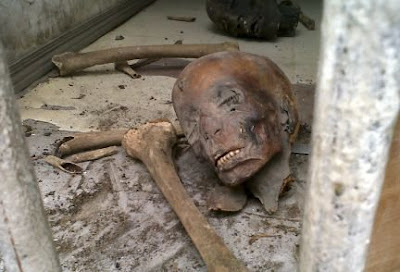 The head of one of the mummies damaged in the looting of the National Museum in Cairo.
Geplaatst door Profoundly Superficial op 00:00 4 comments: