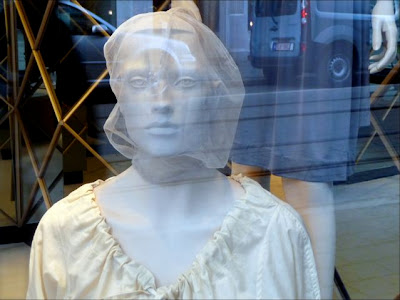 Caught in the reflections between here and there...
Photo: Profoundly Superficial. Click to enlarge
Geplaatst door Annie Wright op 00:00 4 comments: 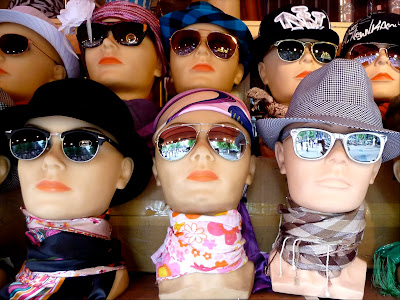 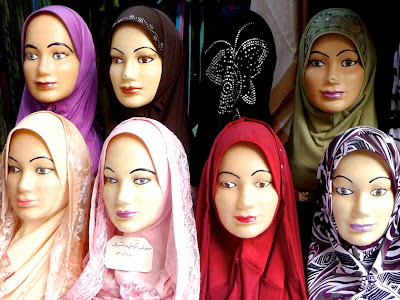 Men and women, West and East: it's all about stylish scarves, hats, bags, gloves and sunglasses. But following the example of the ladies in the bottom photo could cost you dear if Dutch politician Geert Wilders gets his way. Because he plans to introduce a special tax on headscarves.

Whatever next? A ban on wearings Uggs? No, Mr. Wilders and his growing band of followers are not interested in the sartorially challenged, it's the Muslims that they're after.

The Most Beautiful Lips... 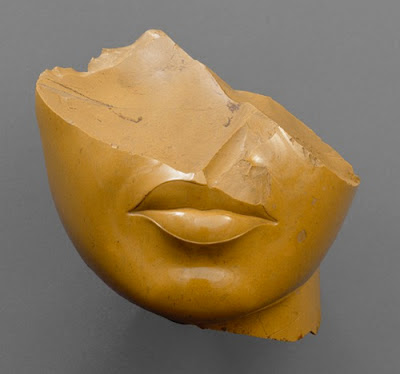 ... belonged to Queen Tiye, the great matriarch of the Amarna Dynasty of Ancient Egypt. 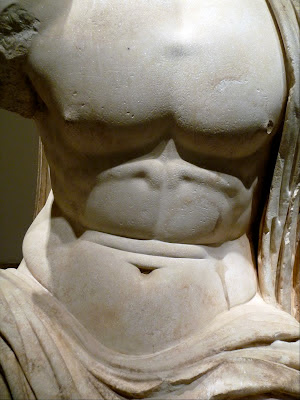 No, it's the ancient sort at the National Museum in Beirut, Lebanon.

Email ThisBlogThis!Share to TwitterShare to FacebookShare to Pinterest
Labels: The Middle East

It's What You Don't See That Matters 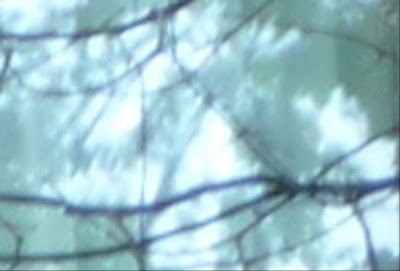 It was from this hotel window in Amsterdam that jazz legend Chet Baker either jumped, fell or was pushed to his death. So when I'm in the area, I always photograph it in the hope of capturing his ghostly face in the reflections of light and leaves. Nothing's happened yet. But I'll keep on trying...

The Triumph of Style Over Substance... 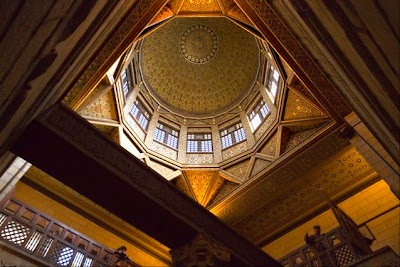 ... this beautiful dome that covers a pit with a pole that was used to measure the level of the River Nile.

Serve Him Up with Paella? 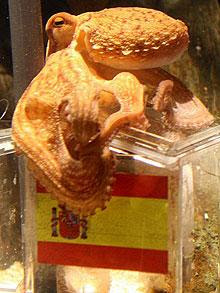 Paul the Psychic Octopus has been at it again. So far he's successfully predicted the result of every single World Cup match. Now he's f***ed up by announcing that Spain will beat Holland at Sunday's final, which would break the hearts of the country's 16 million inhabitants (including mine).

Paul's also unpopular in his native Germany for foretelling its defeat by Spain. There were even calls for him to be roasted with lemon juice and olive oil or turned into a plate of paella.

Fortunately, Spanish Prime Minister Jose Luiz Rodriguez Zapatero has announced that he will provide Paul with a team of bodyguards. What he seems to have forgotten is that even the greatest clairvoyants can sometimes get it wrong.
Geplaatst door Annie Wright op 00:00 5 comments:

Keep Your Eyes on the Prize 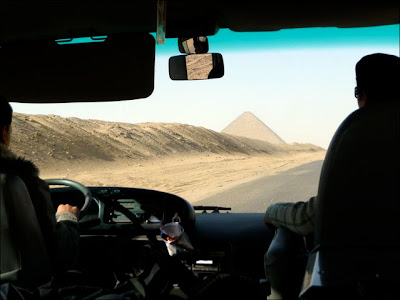 Life, they say, is like a journey. If you keep on going, soon or later you will spot something wonderful. Like your first pyramid.

Email ThisBlogThis!Share to TwitterShare to FacebookShare to Pinterest
Labels: Magic, The Middle East

Beneath It All, Who Is She?


Inez van Lamsweerde & Vinoodh Matadin have spent the last 25 years making photographs that play on the discrepancy between external appearance and internal reality.

This is my favourite work: with her powdered body and 18th century wig, a girl as the embodiment of exquisite artifice. But who is she beneath the black, mask-like form that obscures her identity, her inner self? Is she a novice, a prostitute or married lady in some sexual masquerade? We shall never know. All we can do is imagine...