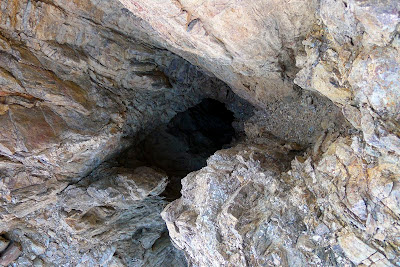 Through this narrow hole in an Egyptian mountain, the Romans lowered slave labourers on a rope to hack emeralds from an underground cavern. Anyone hauled up with insufficient gems was summarily executed by cutting the rope so that the victim would fall to his death on the rocks below. 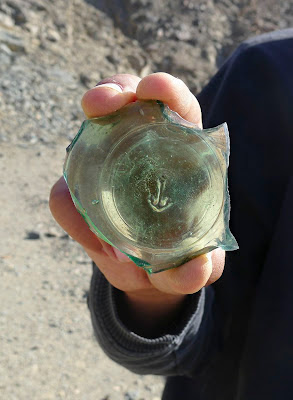 The bottom of a glass vessel that we found abandoned amongst the debris of a Roman emerald mine in the Wadi el Gamel desert in Egypt.

Lost in the Sands of Time 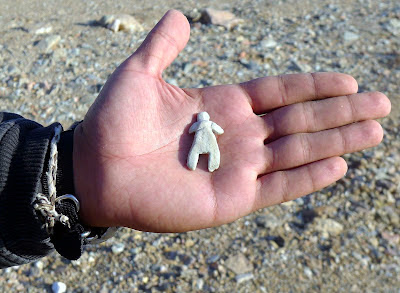 The driver spotted this tiny figure lying on the ground in the Wadi el Gamel desert, which I visited in January. Was it made as doll for a child or is it imbued with some special magic? I don't know but I do wish it had been me who found it. 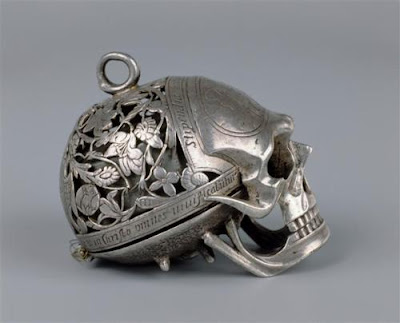 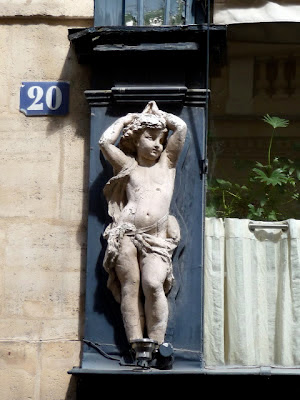 The women are sexy. Even the buildings are sexy!

Email ThisBlogThis!Share to TwitterShare to FacebookShare to Pinterest
Labels: Glamour 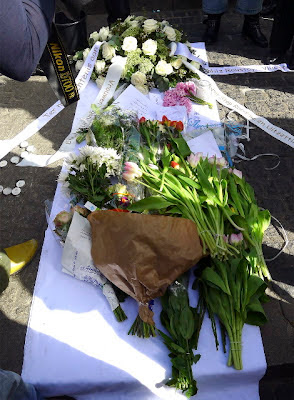 Persecuted journalist Kambiz Roustayi fled Iran for the Netherlands ten years ago. But the authorities allowed his request for asylum to drag endlessly through the courts. In this legal no-man's-land, he was forbidden to work yet offered no form of welfare. In short: he was left destitute in one the world's wealthiest nations.

Last Wednesday, Kambiz chose to end his life in a ball of flames on the Dam, Amsterdam's most famous square. A few days later, people came to lay flowers at the place where he lay dying. How sad and how ironic that in death he was treated with all the love and dignity that was so long denied him in life. 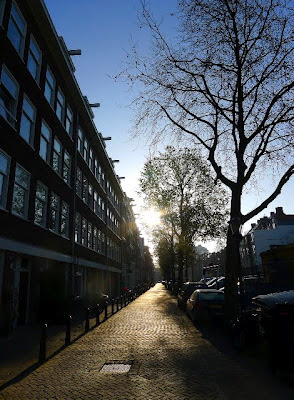 In This Domestic Jungle... 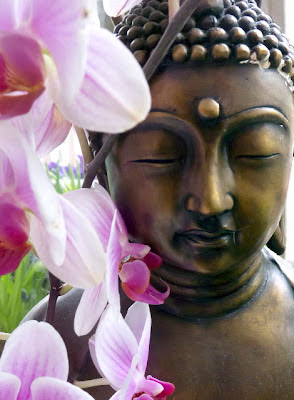 ... this Buddha is the embodiment of celestial contentment.

Email ThisBlogThis!Share to TwitterShare to FacebookShare to Pinterest
Labels: voodoo 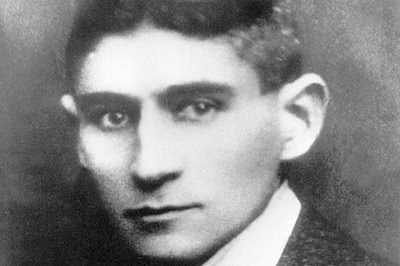 One day, Frans Kafka met a little girl in a park who was crying because she had lost her doll. Kafka told her not to worry since the doll was away on a trip and had sent him a letter. When the little girl asked suspiciously for the letter, he told her he didn't have it with him, but that if she returned the following day he would bring it. In fact, every day for the next three weeks, he went to the park with a new letter from the doll, which he had written himself.

But nothing would bring back the doll and Kafka now faced the dilemma of how to resolve this story sensitively. So he decided that the doll had become engaged. He described the young man in question, the wedding preparations and even the newlyweds' house. It was because of these hectic activities that the doll could no longer visit her former mistress. This worked like a (literary) charm. Knowing that the doll's life had taken a different path, the little girl was able to accept its loss and move on.